When the Dutch provinces started a revolt against the Spanish rulers in 1568, Brabant was one of the most important areas of battle in the Eighty Years’ War that followed.

During the conflict, both parties used strategic inundations to make life difficult for each other. 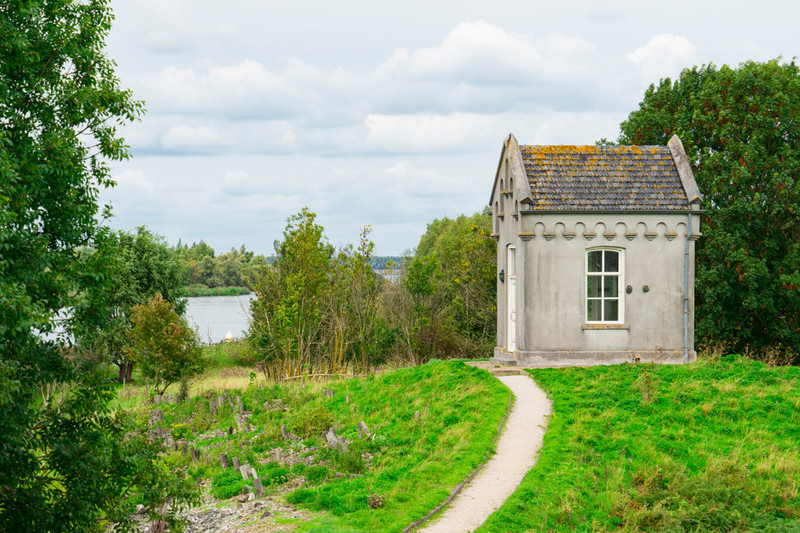 By the end of the 17th century the Spaniards had given up. Soon the French set their sights on the Northern Netherlands, though, sending their armies of foot soldiers. That’s when fortress engineer Menno van Coehoorn came up with the idea of the Zuiderwaterlinie. From Sluis to Grave (from the North Sea to the German border), fortified towns and forts were reinforced, locks were built and inundation canals were dug. The Zuiderwaterlinie was the longest and most intensely used water defence line in the Netherlands. It was used in wars against the French and put in a state of alert when Belgium seceded from the Netherlands around 1830 and during both world wars.