In the 17th century, the Hollandse Waterlinie was constructed to protect Holland from the French.

This defence line ran from the Zuiderzee (now IJsselmeer) to the river Lek. Ruled by the French, the city of Utrecht wasn’t part of it. In 1815 this Oude Hollandse Waterlinie was replaced by a new version, which did include Utrecht. It served to protect the western Netherlands against enemy attacks.. 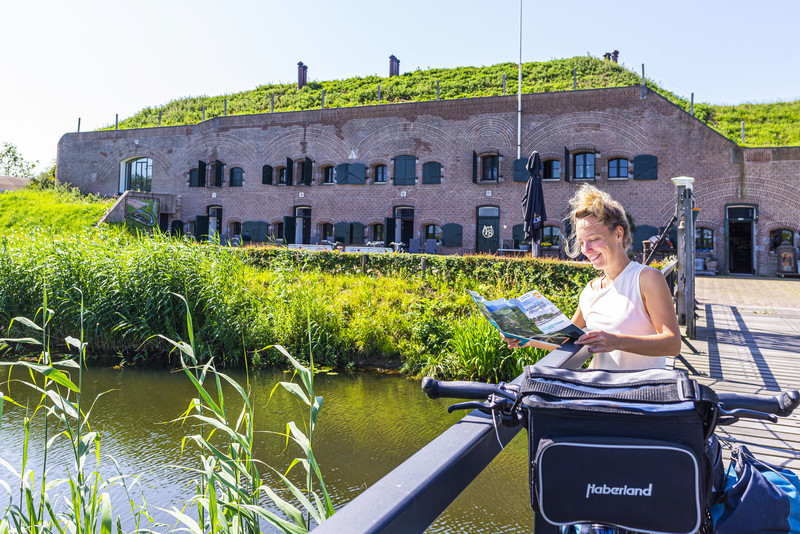 The 85-kilometrelong defence line was put on high alert three times: during the Franco-German war of 1870 and in both world wars. In World War II, the defence system proved it no longer served its purpose: the Germans flew right over it! The German occupiers still flooded parts of the defence line in 1944-1945, though, to stop the advancing Allies. It was the last time the Nieuwe Hollandse Waterlinie was put into action.