A fortified ring of water to protect the capital as a last line of national defence.

That was the idea behind the Stelling van Amsterdam. This 135-kilometre long defensive ring was constructed between 1881 and 1914 and consists of 46 forts and batteries, as well as dykes, sluices and inundation areas, which are plots of land that could be flooded. 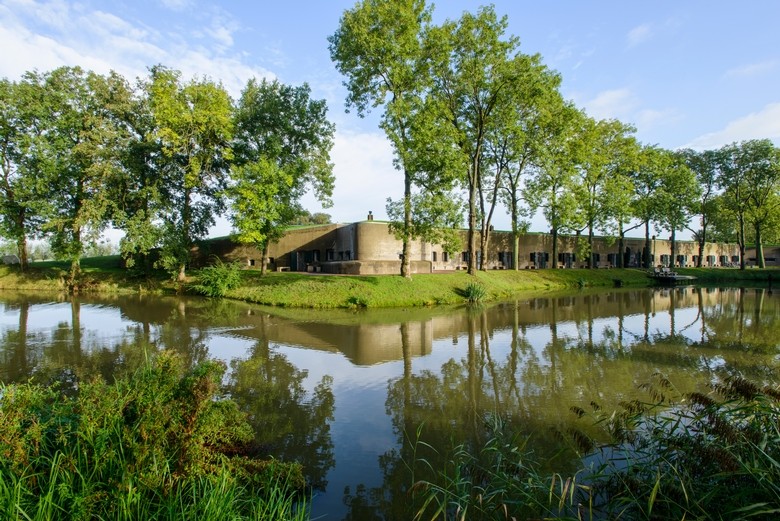 Although never fully operational, the defence line was put on high alert during World War I. In 1996 the defensive ring was declared a UNESCO World Heritage Site. After all, nowhere else in the world can you find an ingenious military system such as this, where water plays a pivotal role.